We decided to take a stay-cation in order to check out a newly renovated hotel on the Las Vegas strip. Here is our Park MGM review! 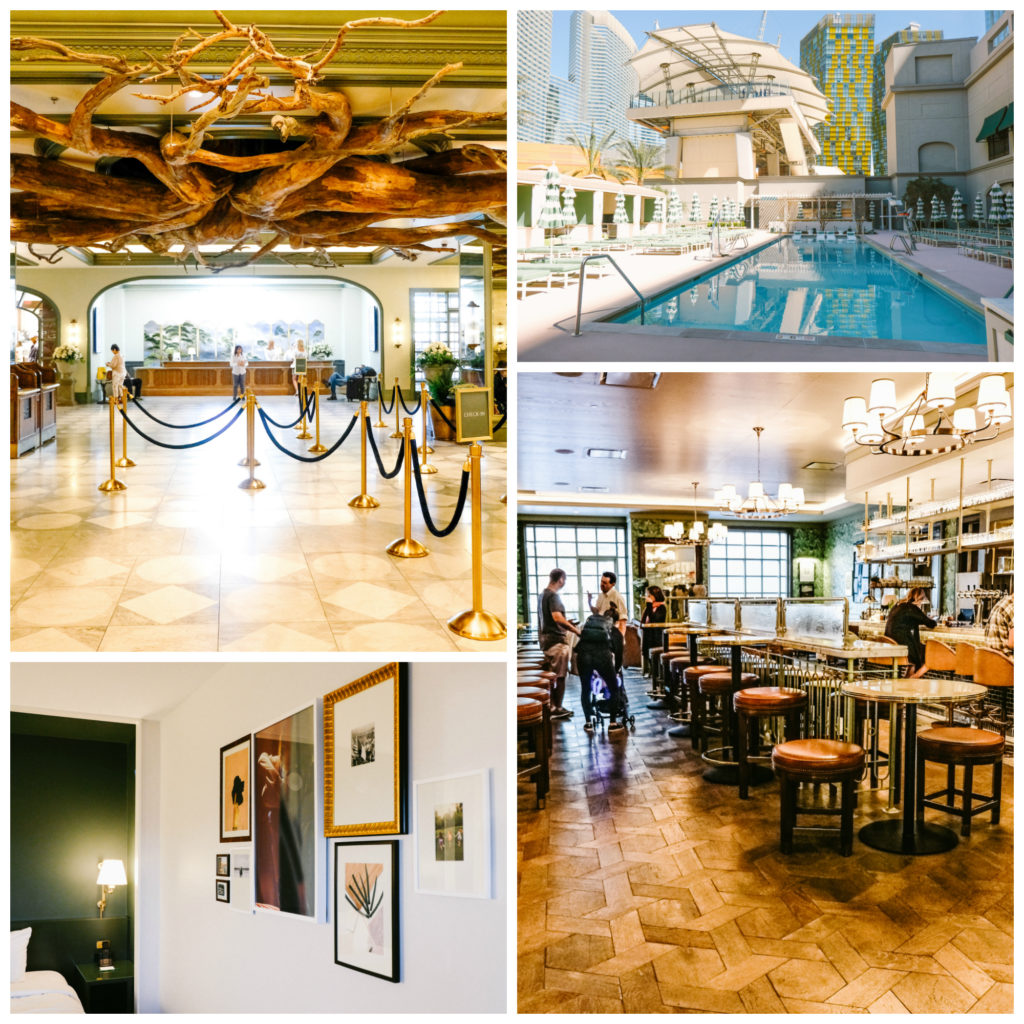 After working our butts off, it was time for us to do a little stay-cation and take some time to unwind and have a little fun. Being a lover of renovations it was sort of a no-brainer that it was time to check out the redone rooms at what is transitioning into the Park MGM. I have to say, it was really nice! The earthy color scheme was really calming and the new layout was open and inviting. This is a great step up from the previous Monte Carlo Resort! 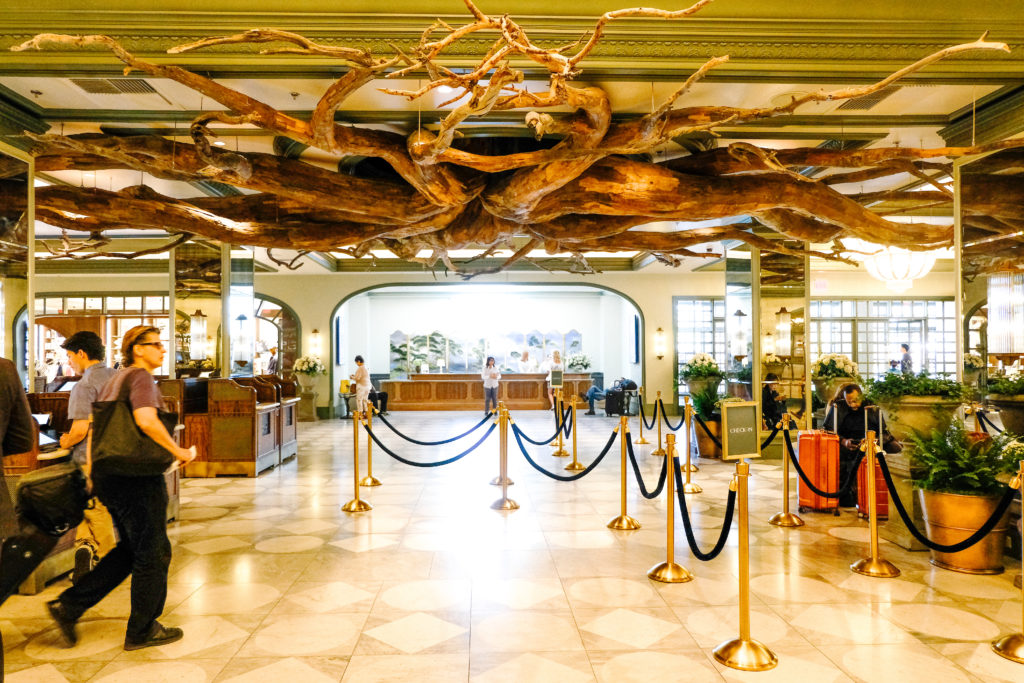 This is the first time I had ever been to a hotel that mainly offered self check-in as the main way of getting guests into their rooms. The check-in area was nicely organized and there were attendants waiting to assist guests if the need arose. Seriously though, check out that ceiling feature; it’s amazing! 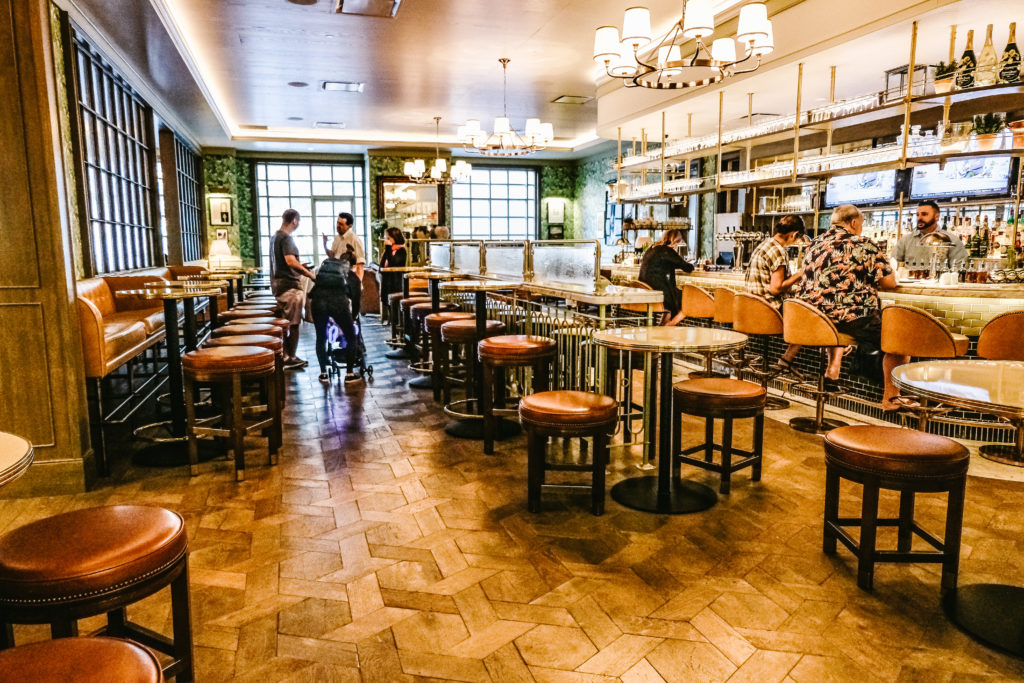 On the way up to the hotel room we decided to take a peek at the new Primrose restaurant and bar. The design of the restaurant fit in perfectly with the rest of the hotel and had such a classy vibe to it. 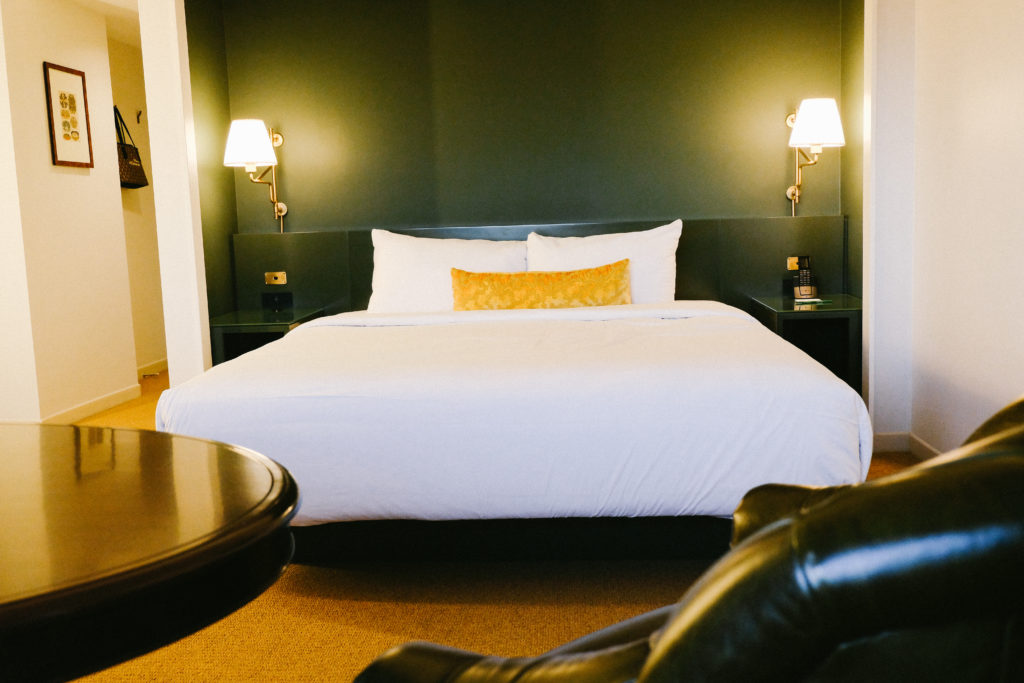 The bedroom was nice and spacious for two people; there was even a nice long couch right next to the window! 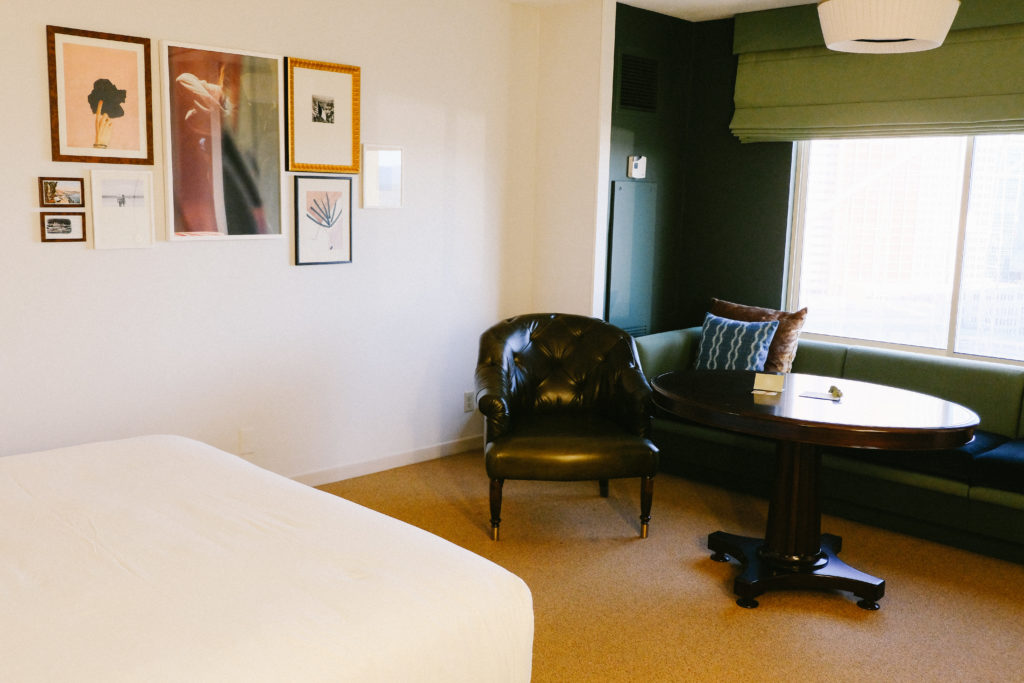 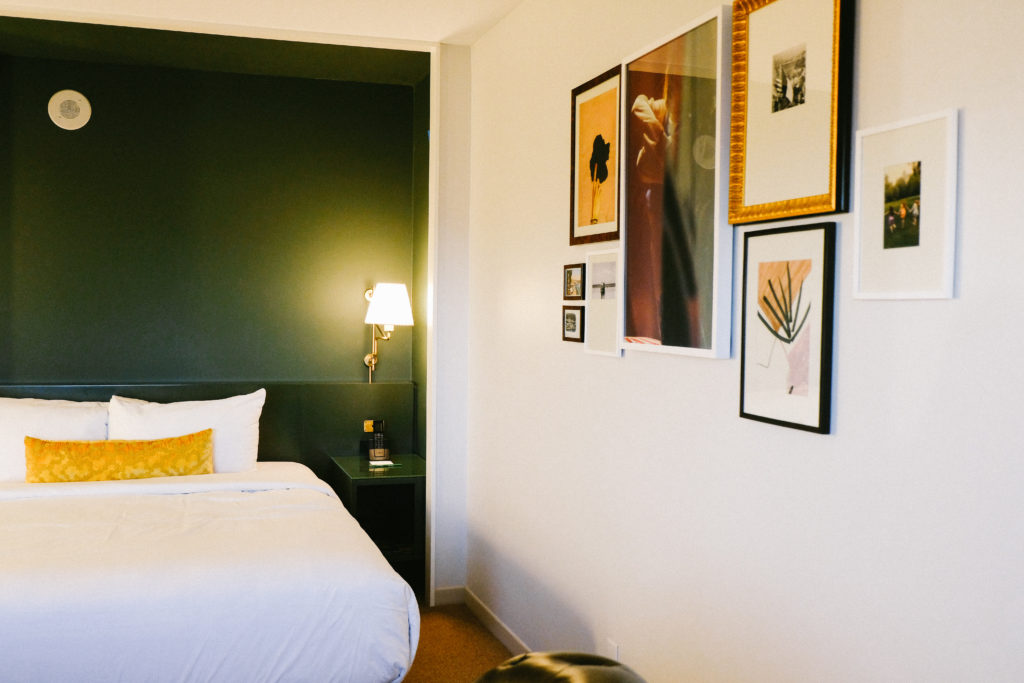 I was really digging the artwork on the wall if you couldn’t tell. ; P 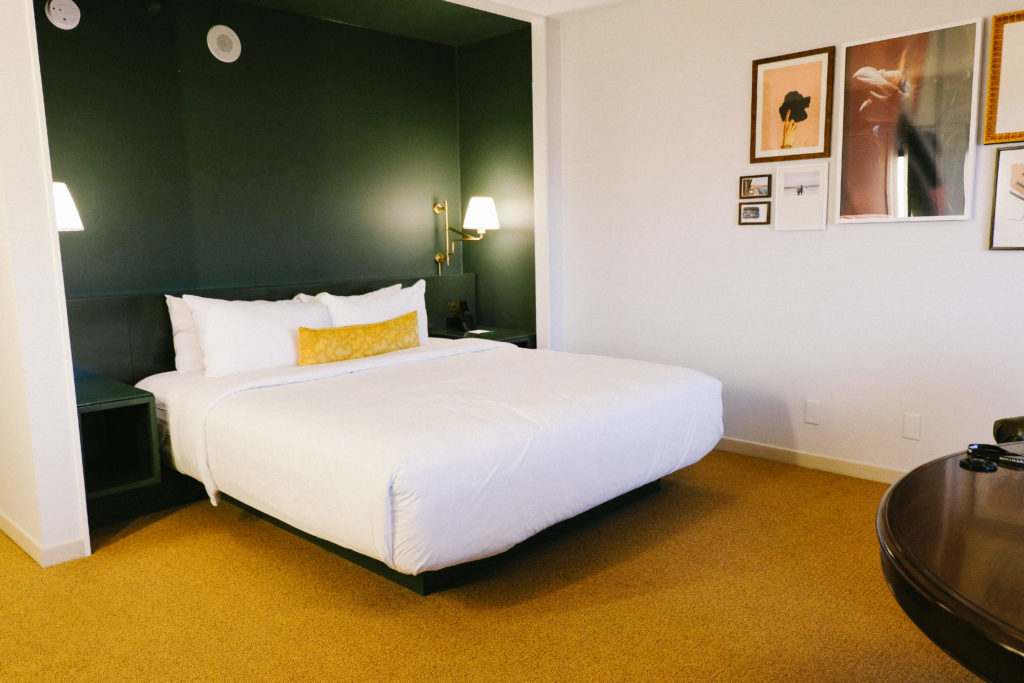 The large had a really clean design. Look how cool those green tiles are! 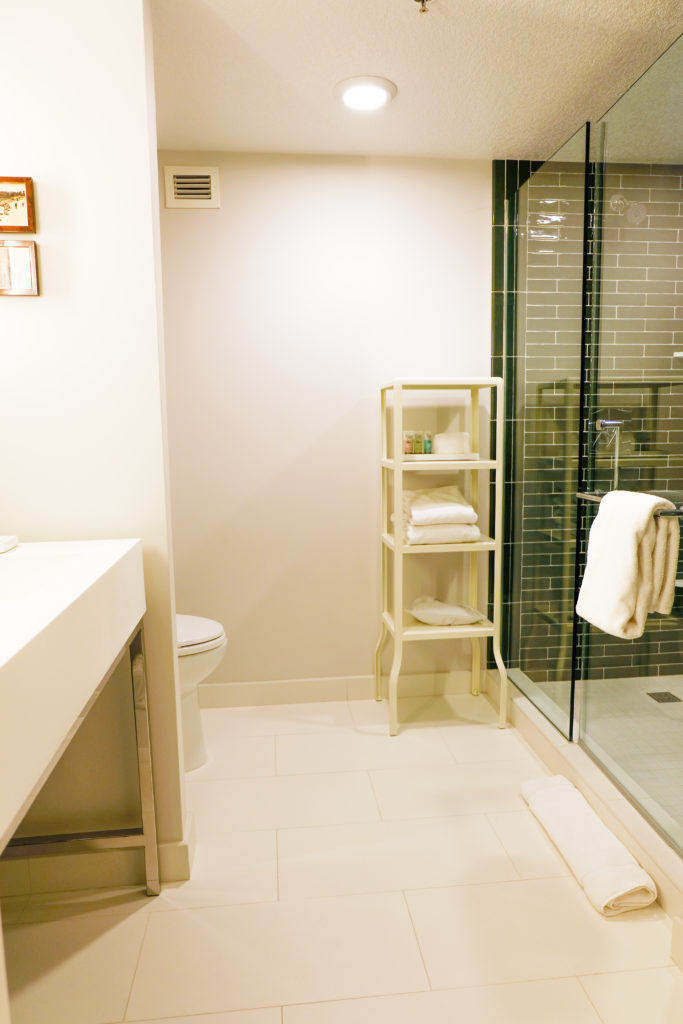 The shower was pretty big! 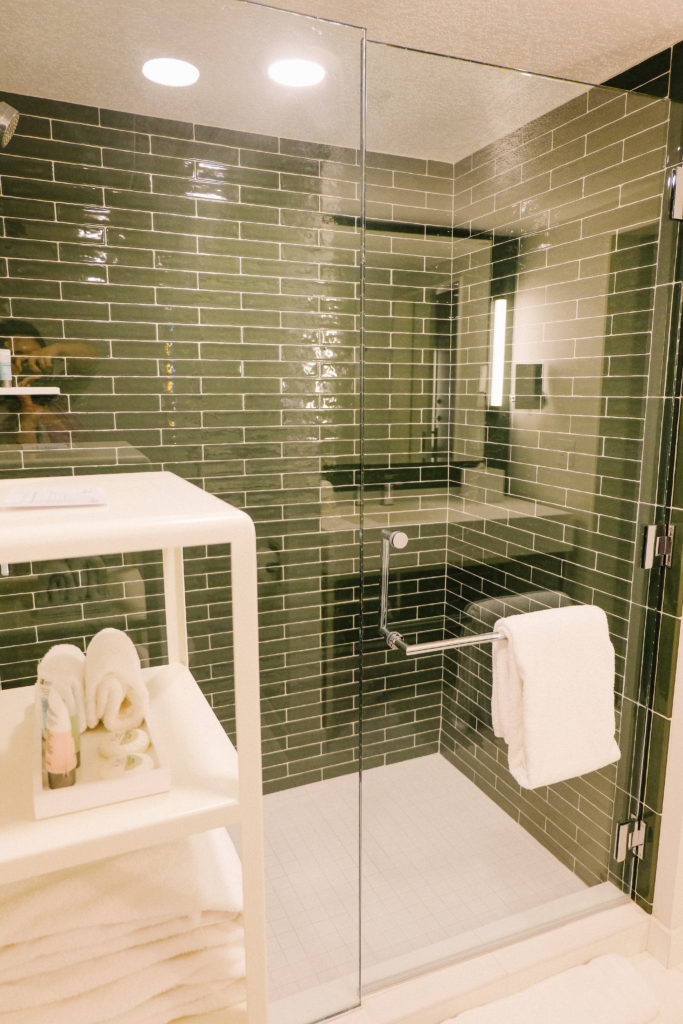 We had a really nice view of The Park and were in serious envy of those people down there getting ready to see the Golden Knights game! 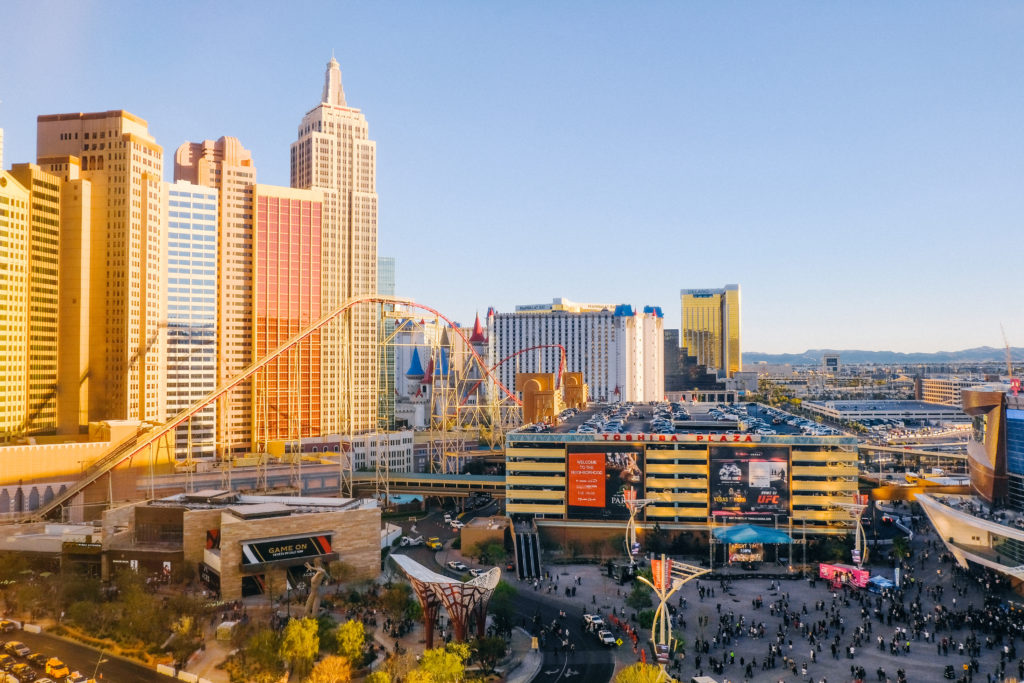 This was our view before heading out for some nightlife fun. 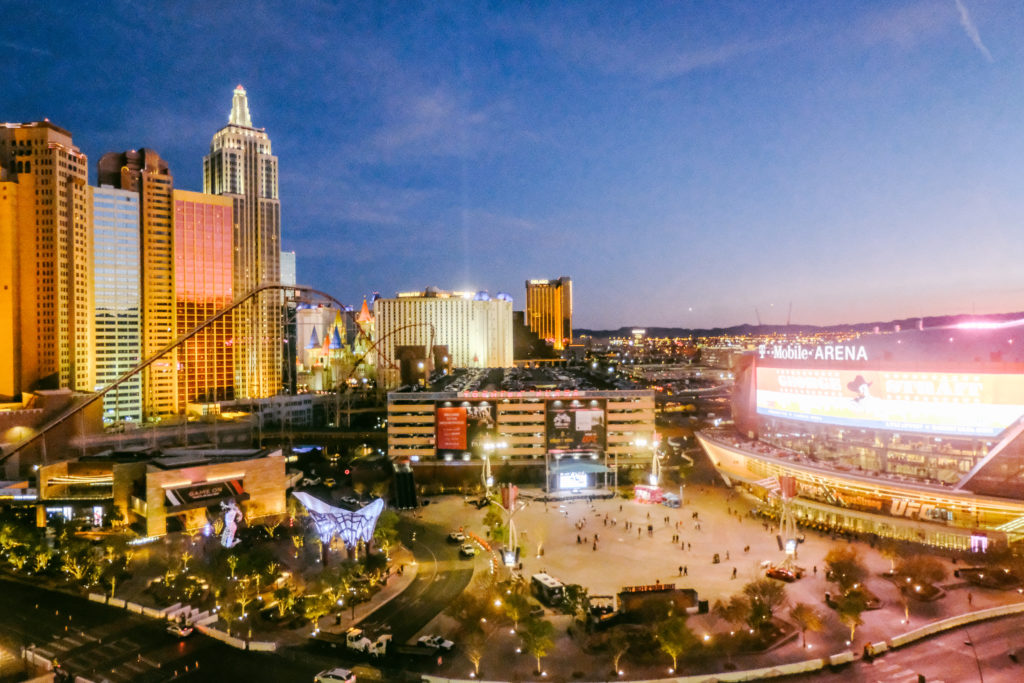 Before heading out we decided to go check out the pool. To my surprise, there are some pretty intense (in a good way!) views of the City Center. While this pool was closed, the rest of them were open and pretty full for being so early in the morning.

If you are heading to Las Vegas and are looking for a really classy and affordable place to stay in the middle of it all, I highly recommend checking out Park MGM before they raise their prices. It’s such a good deal right now so don’t miss out! We hope you enjoyed our Park MGM review! 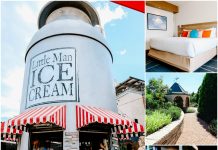 What to do in Denver: Eat, Drink and Drink Some More 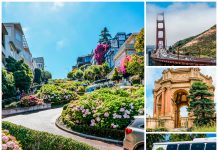 What to do in San Francisco: Drinking, Eating and Sightseeing 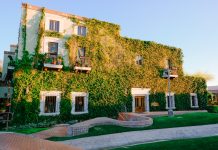 Things to do in Arizona: Visiting Scottsdale