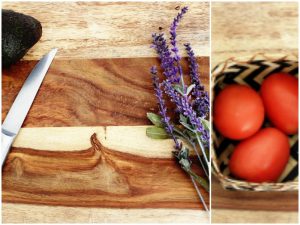 As many of you already know, organic foods are all the rage these days. Companies tout their organic products as being nutritionally superior. They’ll even say they’re safer than inorganic foods in order to gain the business of health conscious consumers. Consequentially, healthful foods have become a trend.  People feel pressured by friends and also marketing tactics to purchase expensive products. After carefully examining product labels and emptying their wallets, consumers wonder if they made the right choice.  For more healthy choices, have a look at these cold weather recipes.

Let me first define organic food to catch everyone up. Organic food means something other than how it is sometimes perceived. Growers portray organic foods as healthier and more nutritious.  However, there are actually guidelines organic food companies must abide by in order to sell to us. These general guidelines affect how the foods were created, raised, and then prepared for our consumption. 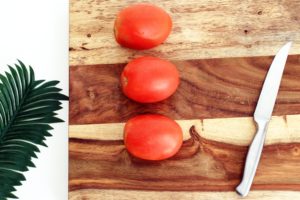 So, let’s start with the idea that organic foods are more nutritionally dense. In 2012, Stanford University conducted the most comprehensive study on organic foods to date.

CLICK HERE to read about organic foods vs conventional alternatives.

In the study, researchers analyzed thousands of papers and identified the most relevant 237 documents to use. After comparing the findings of these documents they reached the conclusion that the only nutritional advantage to organic foods was that they contained a significantly higher amount of phosphorus than their inorganic counterparts. However, since most people do not suffer from a phosphorus deficiency, this is not a life changing benefit. Still, we need to discuss whether these foods are safer than those with which traditional pesticide methods have been used. 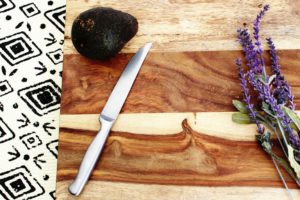 Although it may not seem like it at first glance, safety has a lot to do with how nutritious food is. Please consider the definition of nutritious and efficient as follows:

efficient– (especially of a system or machine) achieving maximum productivity with minimum wasted effort or expense.

Therefore, if a food isn’t safe for us and can cause bodily harm, it isn’t nutritious. After all, if you compare two apples in which one has more vitamin C than the other but also contains toxic substances that will cause you kidney failure, the other apple with less vitamin C ends up being more nutritious. This is because the apple with more vitamin c ends up causing a negative effect/waste on our bodies, which isn’t very efficient. So are inorganic foods less nutritious because a lack of safety?

To figure this out, we can take into account the welfare of those directly dealing with pesticides as a job.

Now we have to wonder how this translates to what we end up buying at the grocery store when we don’t see that reassuring organic label.

At the end of the day, it is up to us to do our own research. It can be pretty overwhelming since there is so much information out there on this topic and it could take a lifetime of dedicated research to even get close to a conclusion.

My take away is that I have no problem with companies advertising organic products as better as long as their particular products aren’t harmful to the public and follow the required categorical guidelines. I would love to know what you guys think about the organic foods industry, so please let me know!

Success! Now check your email to confirm your subscription. 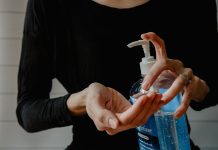 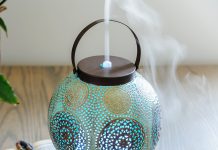 5 Quality Essential Oil Brands You Can Trust With Your Health 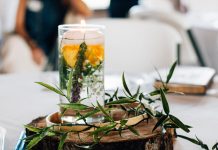 AMAZON AFFILIATE DISCLAIMER
The owner of this website is a participant in the Amazon Services LLC Associates Program, an affiliate advertising program designed to provide a means for sites to earn advertising fees by advertising and linking to Amazon properties including, but not limited to, amazon.com, endless.com, myhabit.com, smallparts.com, or amazonwireless.com.
Contact us: [email protected]
Copyright © DIYbunker. All Rights Reserved.
This website uses cookies to improve your experience. We'll assume you're ok with this, but you can opt-out if you wish. Accept Read More
Privacy & Cookies Policy
Necessary Always Enabled